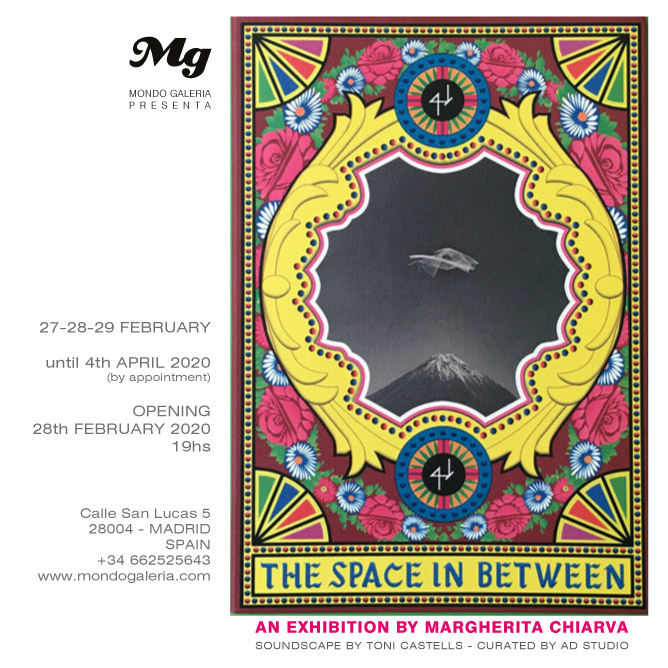 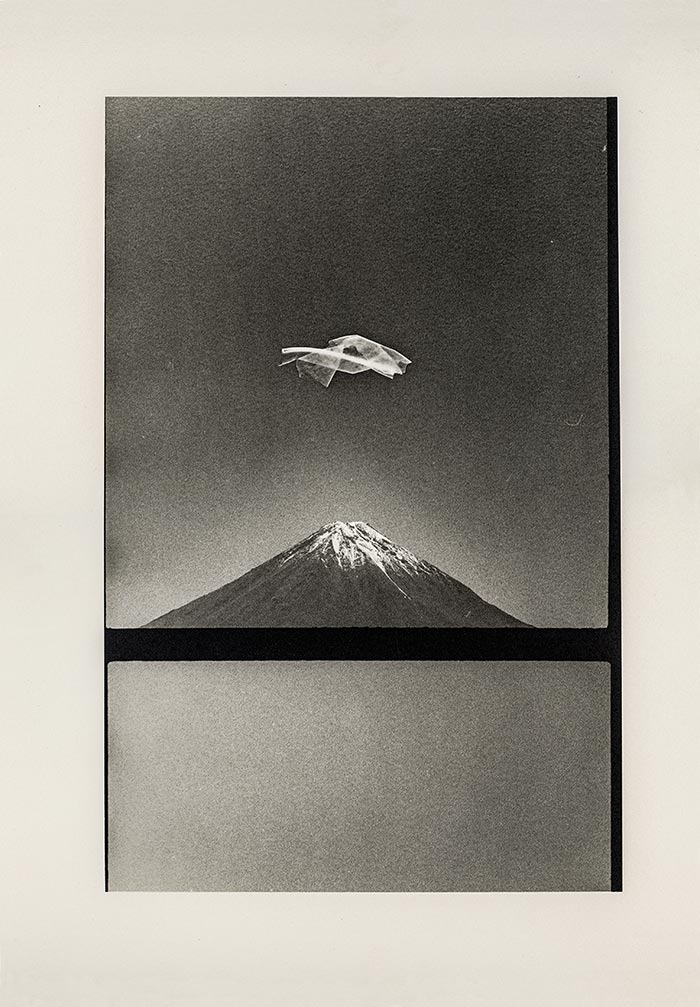 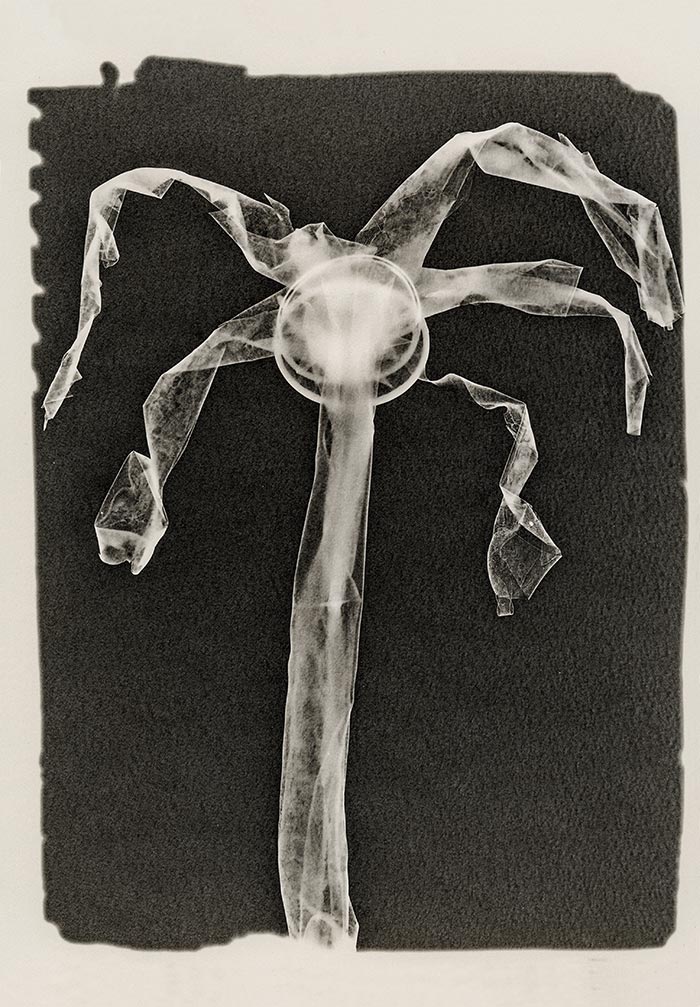 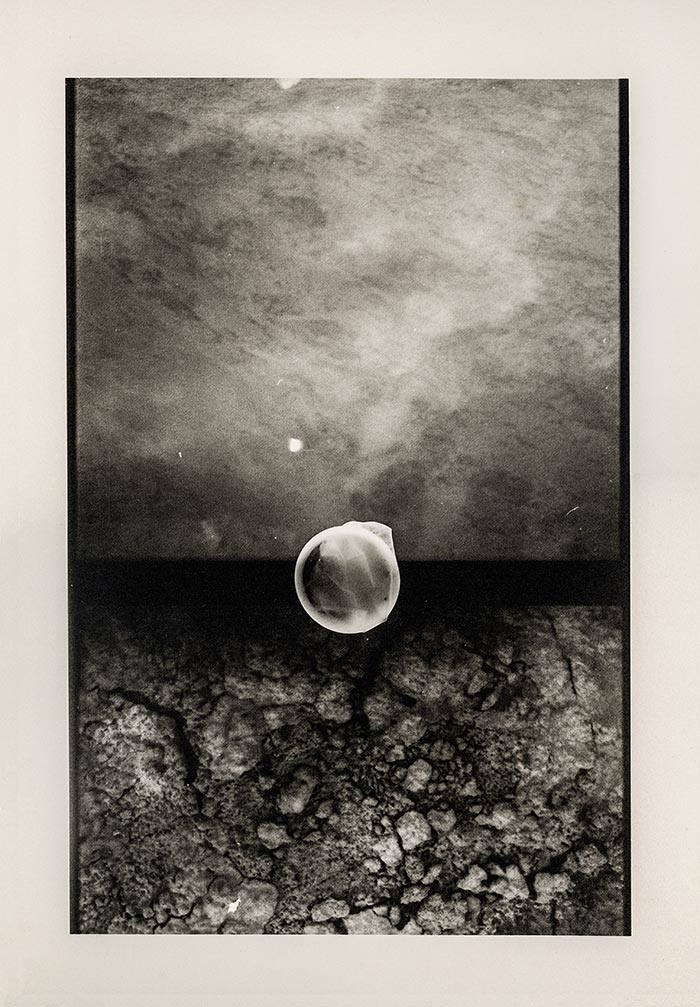 HSpanish composer. Originally from Barcelona, he now resides in London, where he composes, records and performs his own music. In 2007 he naturalised as a British citizen.