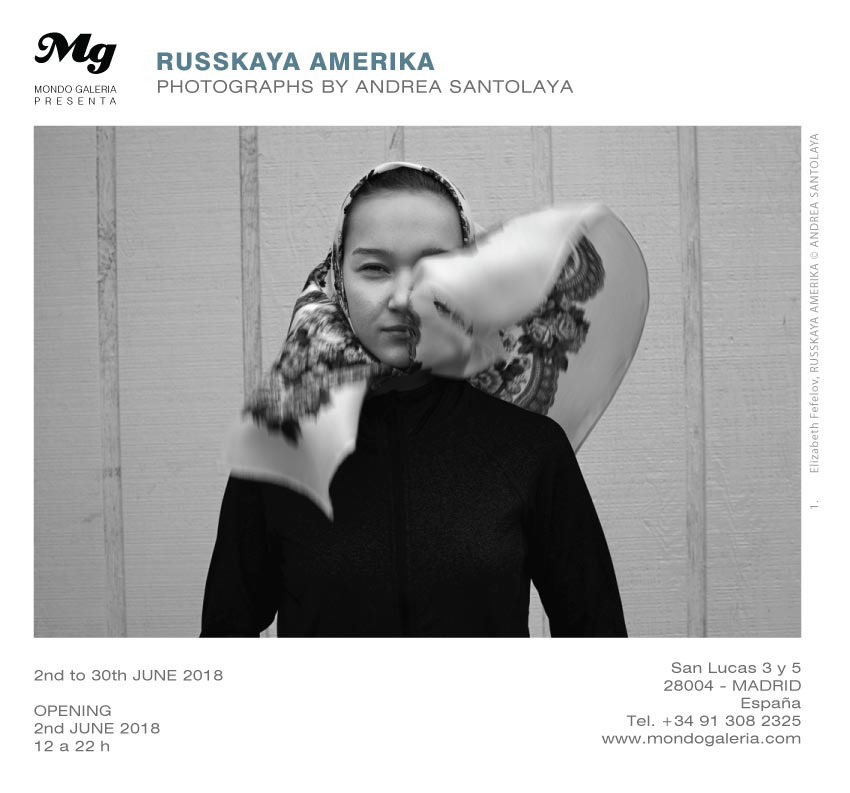 "They began a journey that continues through generations. They remain faithful to their tradition" Andrea Santolaya

MONDO GALERIA presents the latest unpublished work by Madrid born photographer Andrea Santolaya. "Russkaya Amerika", a trip to the far extremes of Alaska where she meets the last settlement of the Old Beleivers (sect separated from the Russian Orthodox Church in 1966). Emigrated from Russia finally settled in this corner of the world after fleeing the persecution for years through three continents (Siberia, China, Brazil, Oregon and finally Alaska) 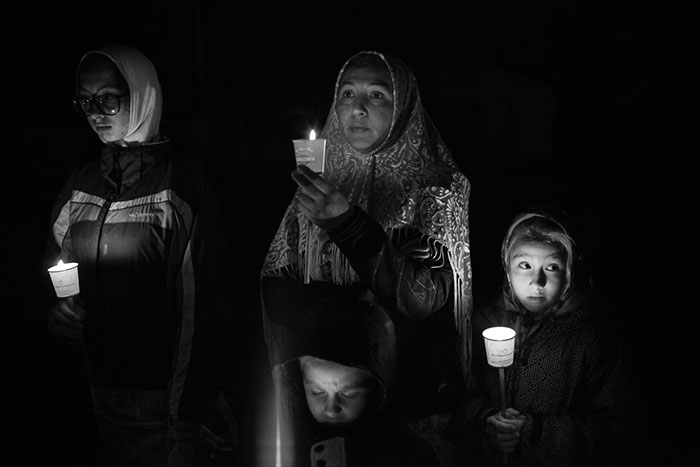 The exhibition with 40 black and white photographs continues the tradition of the artist to portray small isolated communities, survivors of a technical and philosophical advance that characterizes our present. The photographer after a period of coexistence within the community brings us a contextual portrait of a parallel, contemporary reality with images that allow us to spy at a distance a different everyday life through her visual narrative. 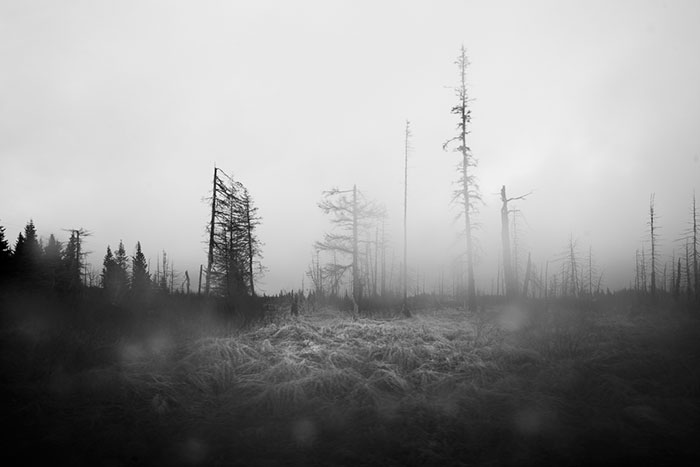 The exhibition is presented as the launch of the artist's new studio (San Lucas 3, Madrid) and MONDO GALERIA - Sinking Room (San Lucas 5, Madrid) as a preamble to the month of photography in Spain. 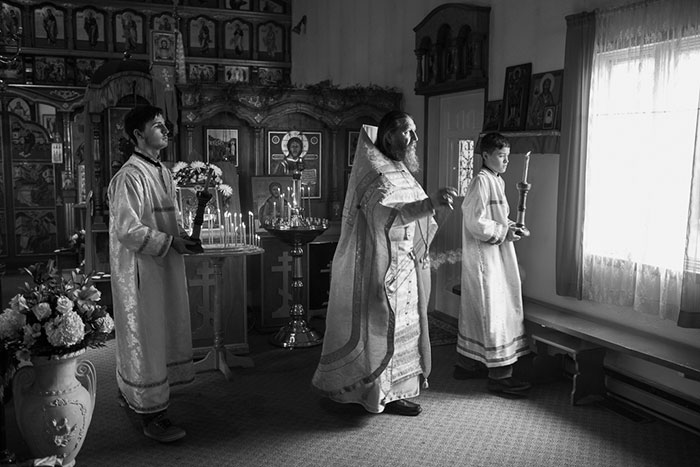 Has developed a personal and honest photographic language to portray the life of small communities where timelessness as a social bond stands out. Whether with the Mikhailovsky Ballet of Saint Petersburg, in Russia; the Warao ethnic group of the Orinoco river Delta, in Venezuela; the world of boxing in gyms in New York, United States; or with the centennial Biarritz Olympique rugby team, in France. Her photographic work allows a dialogue with the viewer to show the intimacy of the places, the characters that inhabit it, the history and how society debates in its natural environment over time. The contemplation and personal experience shown through photography constitute the common thread that unites all these projects to tell a story in images.

In 2010 she graduated from the Master in Fine Arts "Photography, Video and Related Media" at School of Visual Arts NY with the support of the scholarship granted by Obra Social La Caixa. Here she also worked for Manolo Valdes photographing his monumental sculptures in NYC. Previously, she photographed the Making of the film “The Honour of the Wronged” by artist Carlos García-Alix.

She has received prizes and scholarships such as “Aula de Artes Plásticas” of the University of Murcia, a grant at the Pushkin Institute in Moscow from the Russian Federal Government and the artist residence “Pico do refugio” at Azores.

She is the author of several books, among which we highlight the book “Around” published by La Oficina and the book “Manolo Valdés. Botanical Garden of NY” edited by La Fabric. This book won the First Prize for the best publication of art 2014 by the Ministry of Culture and Sports of Spain. Her work has been published by national and international media, including El Pais, El Mundo, Matador Magazine, Esquire, El Nacional and Smithsonian Journeys.

Her first solo exhibition “Around” about women boxers was at Marlborough Gallery in Madrid as part of the Festival Photoespaña 2011. Since then, her work has been presented at international institutions and galleries that include Centro Conde Duque in Madrid, Palau de la Música de Valencia, Galeria Freites of Caracas,Institut Français in Madrid and the International Photography Festival of Mérignac.