“Being covered can be interpreted as a state of confinement, but in fact, one can be confined whether or not they are veiled or not.”.

MONDO GALERIA presents for the first time in Spain the latest works by multimedia artist Alia Ali. “Borderland” continues with her photographic investigation about the textile processes from around the globe. With this series she continues exploring the boundaries within dualistic relationships. Her work takes her around the world searching for those fabric patterns in extinction and their evolution in time, traditions and cultures from villages, cities or empires.

As guest artist for this exhibition, Madrid based designer Lidia Muro creates a site-specific installation in MONDO GALERIA working with textiles collected by her from around the world.

Casual, or causally both artists have been at different times  in the same places. For very different reasons, but with the same passion for fabrics, thus a very sharp dialogue has been created over the two works.

BORDERLAND is a series of portraits that questions the barriers which divide and unite us, all at once. The characters in her portraits, called “-cludes”, are enveloped in layers of fabric from eleven different regions of the world. The fabric as a borderland becomes a territory of exploration where  the mysterious becomes apparent, restraint becomes freedom, and illusion becomes reality.

The sensation gathered from these magical images created by Alia Ali is strange as in The Tempest by Greenaway. On one side they absorb us as a mirror, while on the other they transmute us to political thinking, to this incomprehensiveness where we are submerged, even if just by pluralities weight.

It is not easy to face an image which departing from a flat element and jetted in the form of pigment on to another flat element – specifically cotton paper – can gather such an inward strength to propagate at thinking level both, towards the interior of it as to the entire world surrounded, getting us trapped on a roller coaster of ideas circulating through the most opened channels of universal energy. Far beyond the earthly world, in orbit.

Alia Ali (Austria, 1985) is a Yemeni-Bosnian-American multi-media artist and visual storyteller.  She is a graduate of the United World College of the Atlantic (UWCAC) and holds a BA in Studio Art and Middle Eastern Studies from Wellesley College. Her studios based in New Orleans and Marrakech. Her recent work has been featured at the Ogden Museum of Southern Art as part of PhotoNOLA, the Marrakech Biennale as part of the Swiss-Moroccan KE’CH Collective, and PhotoLondon 2016 as part of the LensCulture Exposure Awards. Most recently, she was awarded the Alice C. Cole '42 Grant of Wellesley College, LensCulture’s Emerging Talent Awards 2016, the juror’s award of the Kuala Lumpur Photo Awards, and Gold Winner in a Fine Art Category of the Tokyo International Foto Awards. 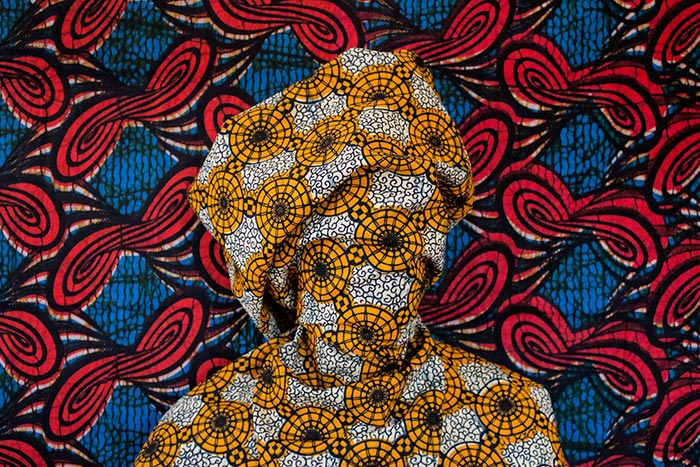 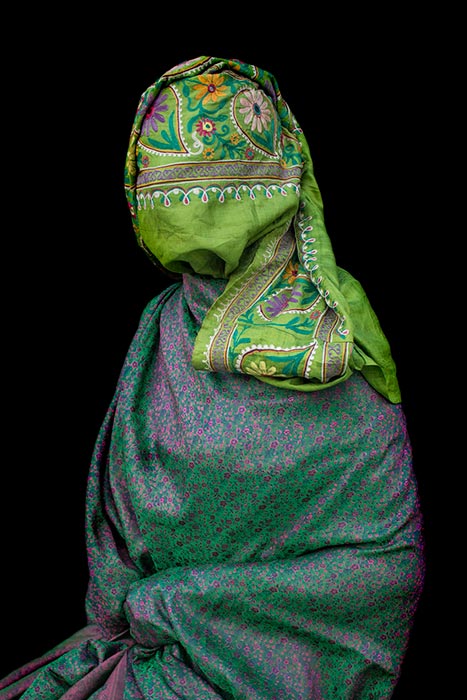 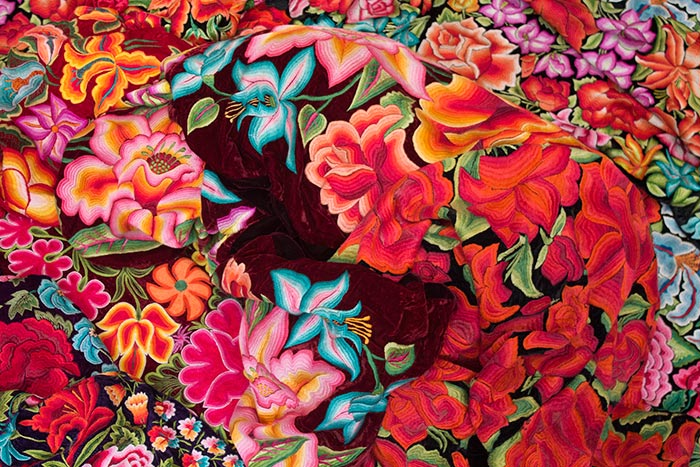 Lidia Muro (Bilbao, 1977) is a multifaceted designer. Academically, she studied Fashion and Textile Design at LISAA in Paris and completed her Master in Textile Futures at the prestigious Central Saint Martin's School of Arts and Design in London.

Professionally, she has continued to develop her knowledge in textiles through her experience working in French couture Maisons in Paris such as Givenchy, Paco Rabanne, Céline as well as Stella McCartney in London. Lidia is passionate about the use of color,  textures of different types of knits, the subtlety of different materials and aesthetics.

She has completed her studies in textile by deepening her knowledge in a variety of textile techniques while incorporating creativity during her work with Clerici Tessuto and Roberto Fantocolli, textile producers in Como, primarily silk, with an experimental and avant-garde approach.

Back in Madrid, she became the Head of Textiles at the international university Istituto Europeo di Design (IED) where her interest in multiple areas of design and art took off leading her to the area of Accessories Design.

Today, Lidia is a Researcher at IED. She also continues to follow her passions and designs both textiles and accessories.