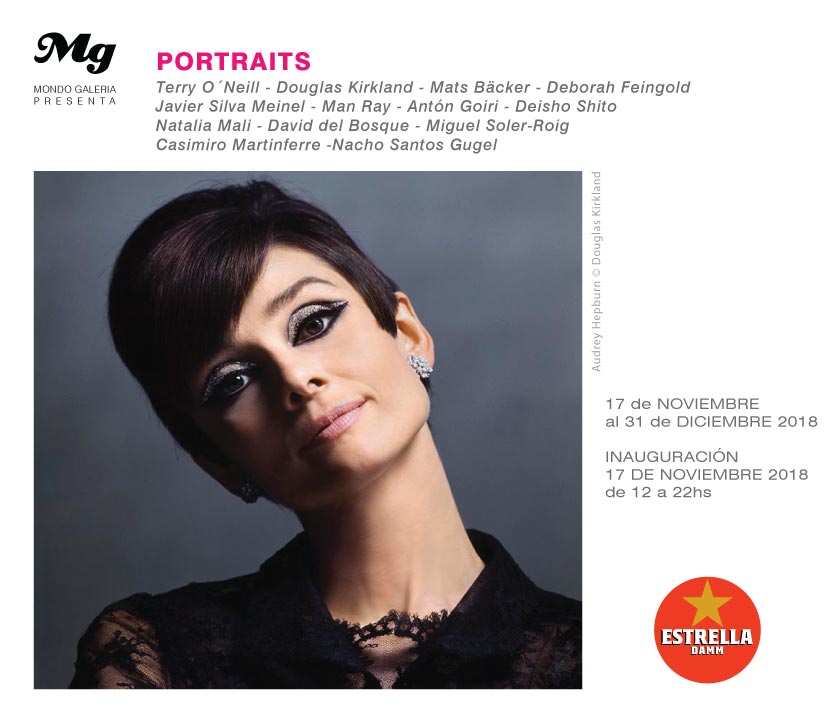 "The bonds that unite another person to our self exist only in our mind." Marcel Proust

MONDO GALERIA presents "Portraits" a collection of photographic depictions selected among the work of artists represented by the gallery. Different times and styles create a walk through the art of representing the Other. Whether in the form of commissioned work or a fortuitous and abstract representation, the portrait not only speaks of the person who appears in the image but much more of the artist behind the camera. 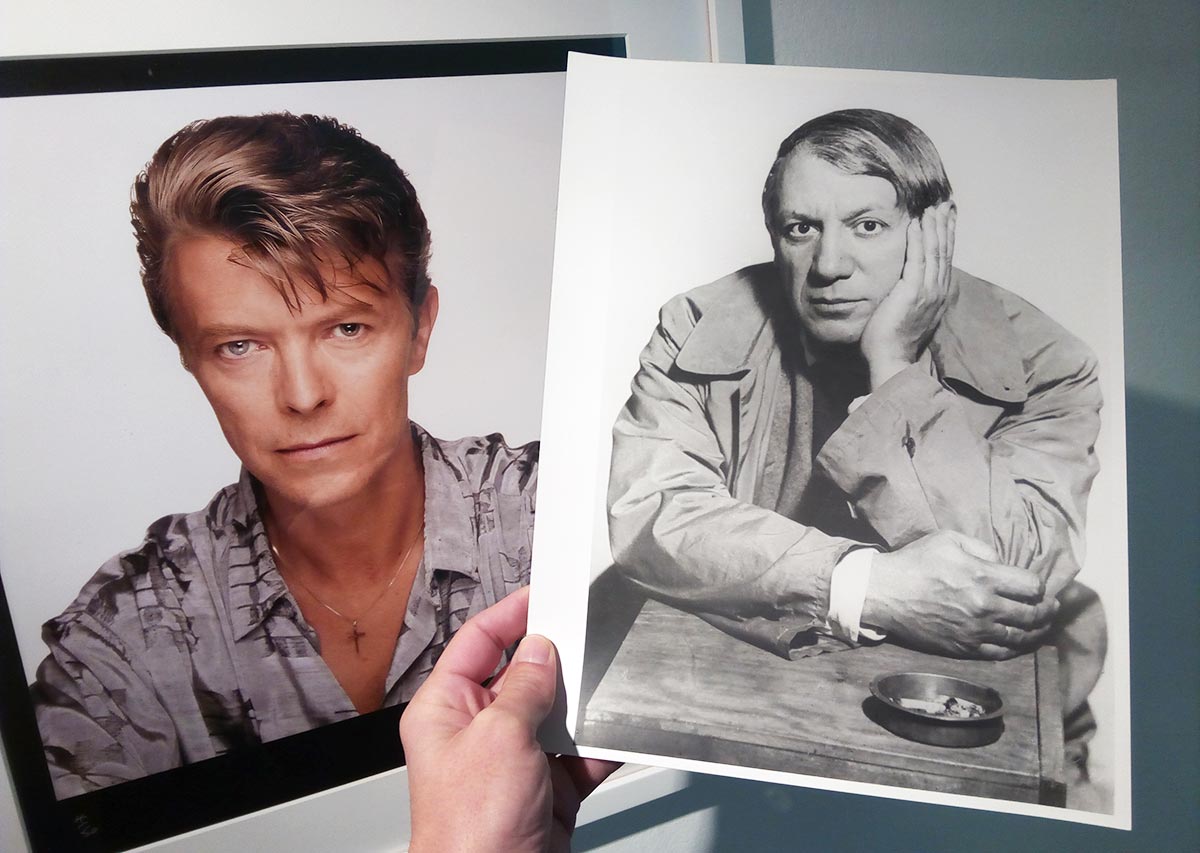 Some say that photography rescued painting media from a slavery imposed by reality. In this way, photography takes over the power to perpetuate the personalities, characters and signs of the times. In particular, it gives it the power to conquer the Olympus to fill it with gods and demigods, or as we call them today icons. Personal features independent of any environment or personal object. A look, a pose, an attitude.

That cosmogony must, and should continue to grow. Fed by those beings who have decided to lose their security by letting themselves fall into the arms of others as in a shamanic rite, without ever moving away from their individuality. A tunnel in which you enter without knowing if there is an exit. A way of stripping the preconceived knowing how to reinvent itself in the vortex of what falls without a reference point.

And they say that photography rescued painting from its attachment to reality, giving it then the power to create it. What reality would they talk about? A tactile reality? Oniric one? Lysergic?

An everyday universe tied to the two-dimensional, but, obsessed in recreating the three-dimensional. Fed daily by information about those gods that painting has given us. Left overs of monarchical tyrannies enter into the idolatry of characters that flatter and exalt themselves. At first, escaping power; then, flying it.